What Is a Bail Bond?

How Do Bail Bonds Work?​

If a person is arrested and wants to get out of jail, they will usually be asked to post bail. A bail bond is a money guarantee that the defendant will appear in court. After a person is arrested, they appear in court at a hearing where the judge sets a bail amount. Bail is the amount of money the court holds as a guarantee that the defendant will show up to court and all of the required proceedings until the case is over.

Once a judge determines the amount for a bond, the defendant can usually be released if they post the bond in cash or assets.

If you don't have the cash or assets to put up for bond, the best option is usually a bail bondsman. At AA Best Bail Bonds, we'll give the court the bond in the amount of the bail that has been set by the judge. With that bond, AA Best Bail Bonds is guaranteeing that the defendant will appear in court and the defendant can now leave jail.

No one plans on getting arrested, but if you or someone you know does, call AA Best Bail Bonds. 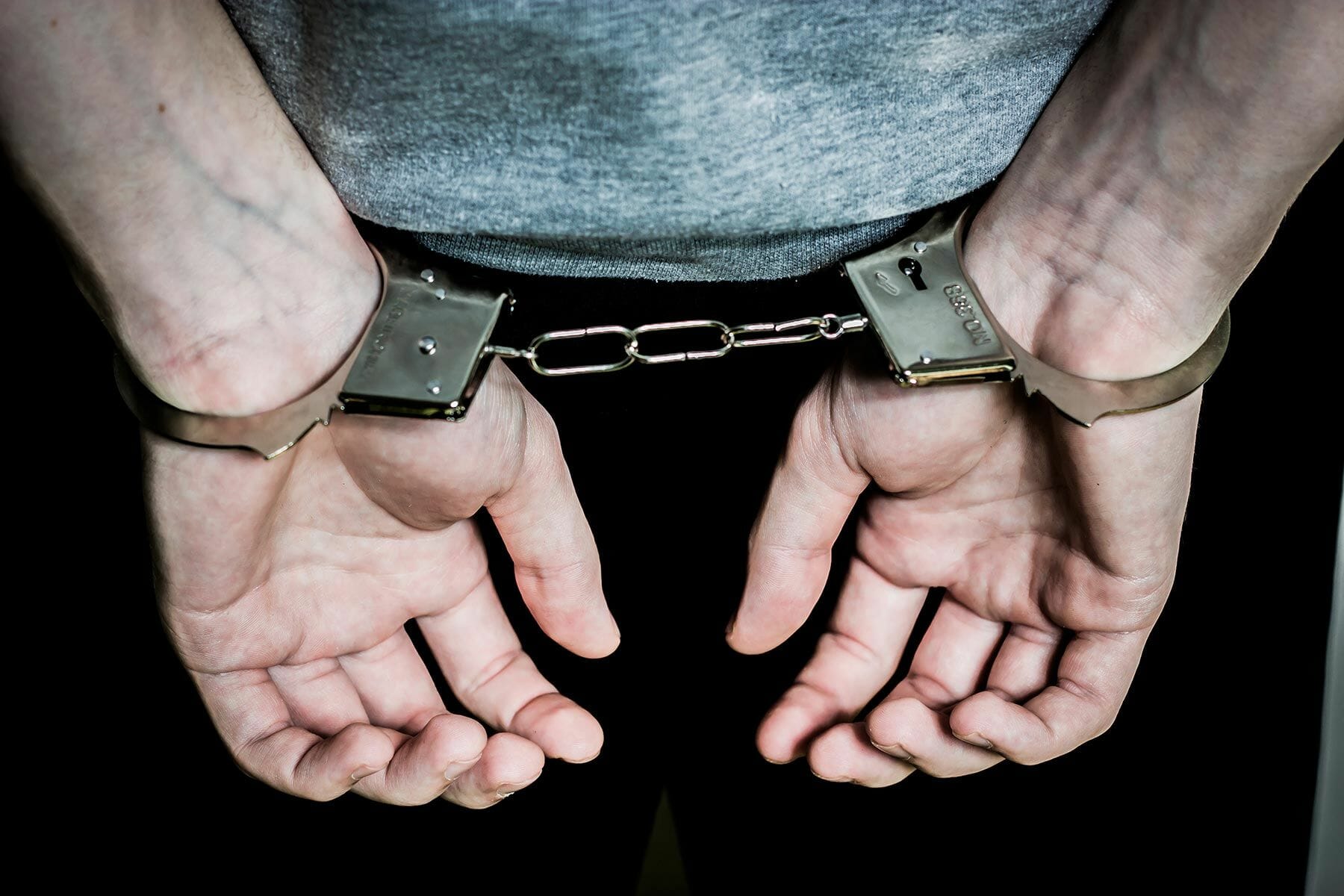